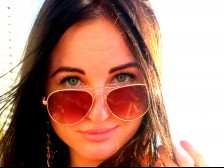 With the economy still in the state it is webcam modeling jobs are on the rise like never before. The amount of people learning about and cashing in on the phenomenon is growing by leaps and bounds. What was once a taboo area to even talk about is slowly becoming more mainstream especially after being featured on various television shows.

What people are finding out is that webcam modeling jobs are unlike any other positions in the adult industry and are by far the most profitable and safest to become a part of. Never was there a job where a single woman could spend 10 or 15 hours a week modeling sexy outfits online and earn more than her previous full time job would pay her. You see it’s not just about the money, it’s about the lifestyle as well.

Flexibility with scheduling is one of the most sought after perks and being a cam model offers just that along with the earnings potential. For example we have models who work 60 hours for an entire month and earn more than they did working 40 hours a week in the real world. 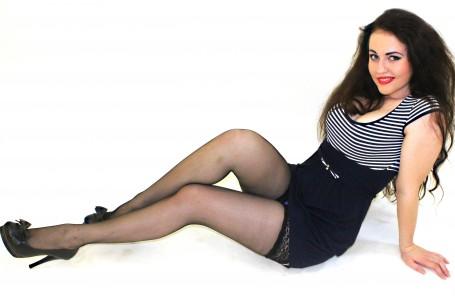 Just imagine what it would be like to be able to set your schedule yourself and have all the time in the world to pursue your own personal desires whether that’s hobbies, vacations or even just spending time with your family. It’s truly no wonder so many more new people have been coming to us and wanting to get in on the action. After all it’s free to do and the perks that come along with it are endless.

We’ve even seen a rise in the number of couples wanting to work together on webcam so that neither of them has to deal with the typical workplace grind. Can you blame them?

How to Get Paid to Cam

Fetish Modeling Over the Internet

Couples working from home on webcam

There is no better time to work from home

Pantyhose modeling jobs you can do online

Signing up is free and easy on a computer or tablet

You'll want to register as a couple. That way you can work on cam solo or together. It keeps your…

We offer nude and non-nude opportunities. Thank you!

Good day, my name is Eni, from Lagos,Nigeria. I'm interested in Plus-size webcam modeling. Please, I would like to ask…

ok, so me and my girlfriend are wanting to get into the webcam business. We've tried before with no success…

We'd love to work with ya!