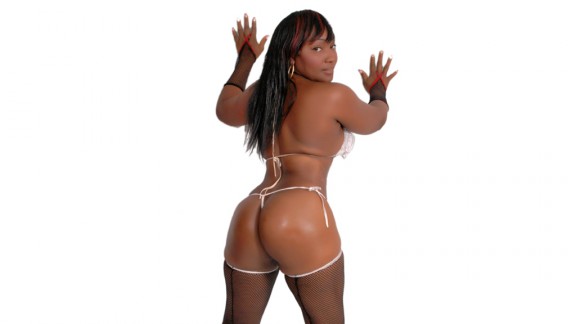 Believe it or not many people when first hearing about an occupation like webcam modeling instantly conjure up mental images of someone being a stripper and the whole club scene. The only problem is the fact that there is really no comparison at all.

Being a stripper involves traveling to a club or a venue of some sort and literally dancing, grinding and doing all sorts of things with strange men and women out in public.

This is just the tip of the iceberg though! Lets take a look at the differences between getting into webcam modeling versus being a stripper and why you should definitely consider the first option.

Webcam Modeling vs Being a Stripper

Realities of Being a Stripper

As you can probably tell being a stripper vs webcam modeling really has no comparison. In fact they basically polar opposites and the worst part is we only named 4 differences when in reality there are probably 50.

The only reason common aspects are the fact that you can show nudity if you want as a webcam model and you can also dance if you’d like — however neither are mandatory like it is being a stripper.

I hope this helped clear up some common misconceptions and hopefully if you were considering being a stripper you’ll instead give webcam modeling a try and see that you can actually make more money privately from home as well. 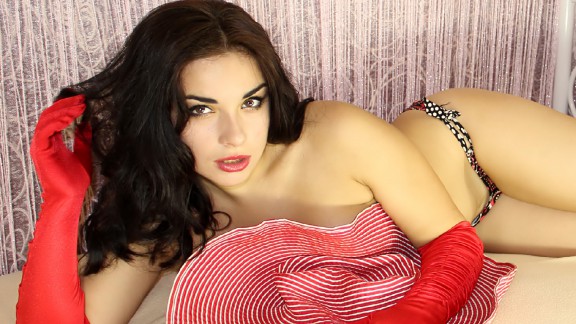 Why Webcam Modeling is the Perfect Part Time Job

How to Become a Male Webcam Model

How to Get Paid to Cam

Fetish Modeling Over the Internet

Couples working from home on webcam

There is no better time to work from home

Pantyhose modeling jobs you can do online

Signing up is free and easy on a computer or tablet

You'll want to register as a couple. That way you can work on cam solo or together. It keeps your…

We offer nude and non-nude opportunities. Thank you!

Good day, my name is Eni, from Lagos,Nigeria. I'm interested in Plus-size webcam modeling. Please, I would like to ask…

ok, so me and my girlfriend are wanting to get into the webcam business. We've tried before with no success…

We'd love to work with ya!